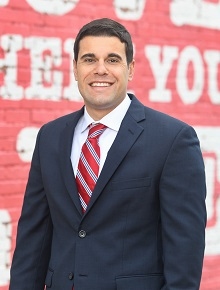 Mark Robinson is the Director of Operations for the Industrial Division of JDA. He is responsible for managing the daily operations and procedures of the Division.  Prior to joining JDA, Mark spent seven years as an infantry and reconnaissance officer in the United States Marine Corps where he led combat units in Afghanistan, Africa, and Colombia. After completing his time in the military, Mark received a Master of Business Administration from UNC Kenan-Flagler Business School. He also holds a Bachelor of Science Degree from Towson University.