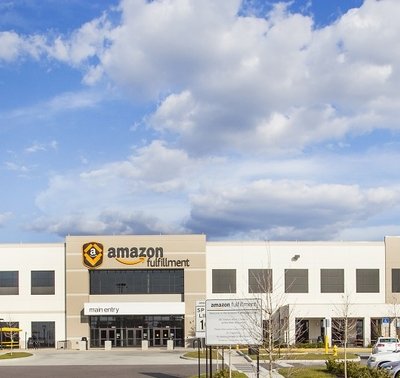 JDA partners with Amazon on its $30M Mobile, AL expansion

Late yesterday, Amazon announced its intention to build a 362,000 square-foot sortation center in west Mobile off I-10. Total cost of the project is nearly $30 million, and will ultimately employ more than 360 part-time employees, while boosting that number by more than 1,000 seasonally. Read More » 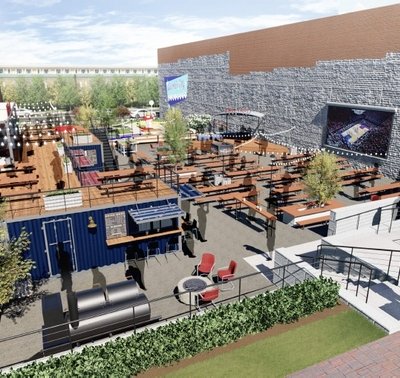 FR8yard and its open air concept coming to Spartanburg

Hub City Hospitality and the Johnson family partner to open an outdoor restaurant concept in the heart of downtown Spartanburg. Read More » 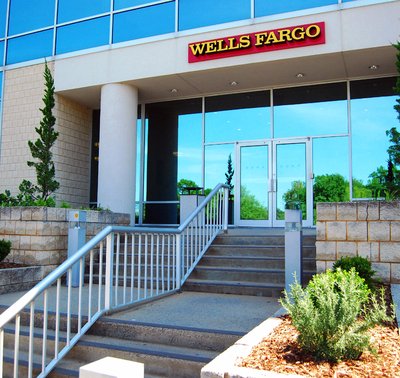 Upgrades on the way for underutilized office building in downtown

A prominent but underutilized office building near downtown Spartanburg's eastern gateway will soon receive some cosmetic and mechanical upgrades as part of its owner's plan to reposition it for growth. Read More » 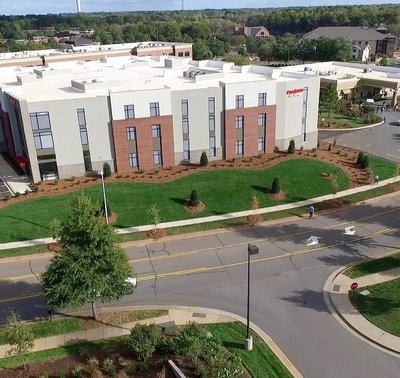 Fueled by the explosion of multifamily residential developments in large markets across the Eastern seaboard, the division’s portfolio has already grown to include 60 properties in various stages of development under the CubeSmart and Extra Space banners. Read More » 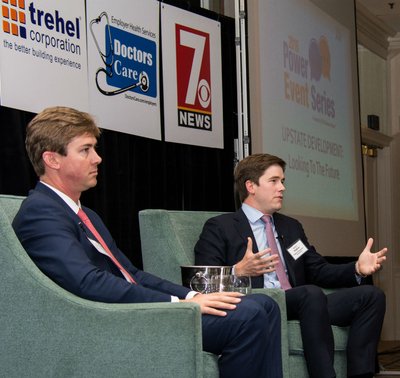 Development in the Upstate is on the rise and can bring along with it political headaches and traffic problems. But according to two developers, managing that growth is a better option than no growth at all. Read More »