Johnson Management serves as the advisory leadership for The Johnson Group, including the JDA divisions and its affiliated companies of American Credit Acceptance and OTO Development. The management group provides general oversight of the operations of each of the businesses, financial management of the portfolio in its entirety, and communication with outside partners and stakeholders.

Through this structure, division leaders within Johnson Development are able to quickly discover opportunities for collaboration and build efficiencies in operations, while moving their businesses forward with uninhibited momentum.

Within its hometown of Spartanburg, the Johnson Management team also ensures that The Johnson Group's role within the fabric of the community and the surrounding business landscape is strong and reputable, with its resources being allocated in a fair, philanthropic, and business conscious manner.

George Dean Johnson, Jr., founder of Johnson Development, serves as the Chairman of the Board and the example of excellence expected from all team members within The Johnson Group.

Learn About Our Divisions & Affiliates 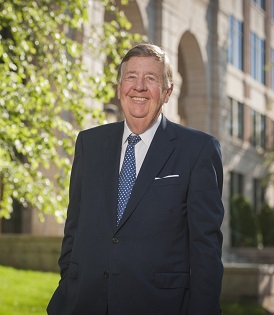 GEORGE DEAN JOHNSON, JR.
Chairman of the Board

In a business and public service career spanning nearly 40 years, George Dean Johnson, Jr. has built a reputation grounded on the same bedrock he has used to build one company after another. An accomplished leader and executive with a creative entrepreneurial spirit, Johnson is widely regarded as a business giant in his home state and beyond, and his legacy as a leader in both business and public service circles was secured years ago.

Born July 22, 1942, and raised in Spartanburg, Johnson was the eldest of the late Dr. George Dean and Elizabeth Heath Johnson’s three sons. A 1964 graduate of Wofford College, Johnson also earned a law degree from the University of South Carolina in 1967.

Just two years out of law school, and years before he became known as one of South Carolina’s most accomplished businessmen, Johnson was elected to the state House of Representatives. He eventually served three terms, and can lay claim to an unusual if not unprecedented feat, winning election once each as an independent, as a Democrat and as a Republican, leading the ticket each time. Indeed, Johnson was known as a devoted and tireless worker for his constituents, a reputation that transcended party affiliation. Johnson also has served South Carolinians as chairman of the S.C. Development Board and as president of the S.C. Chamber of Commerce.

It is in his business career, however, where Johnson has made his most lasting mark. His executive board service includes seats on seven New York Stock Exchange boards: Extended Stay America, Norfolk Southern, Duke Energy, AutoNation, Inc., Boca Resorts, Advance America Cash Advance, and Blockbuster, Inc.

He co-founded and directed two companies onto the New York Stock Exchange in the 1990s. At the time, Advance America and Extended Stay America represented two of only three Spartanburg-based companies on the NYSE.

Today, Johnson serves as Chairman of the Board of Johnson Development Associates, Inc., a commercial, industrial, self-storage and apartment developer, and is general partner for Palmetto Hospitality, a developer of limited service hotels for Marriott, Hilton and Hyatt. 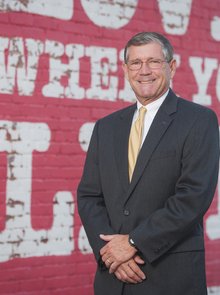 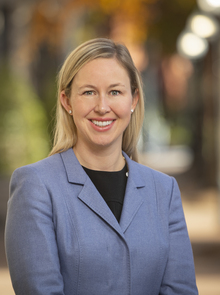 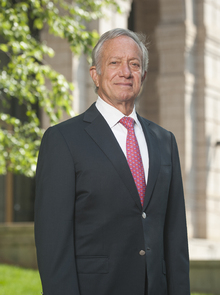 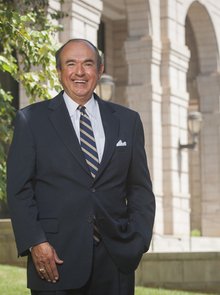 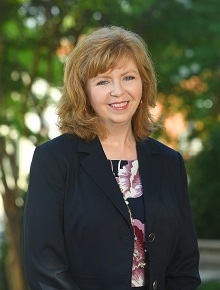 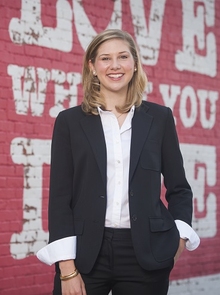 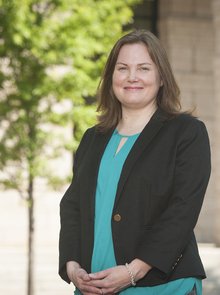 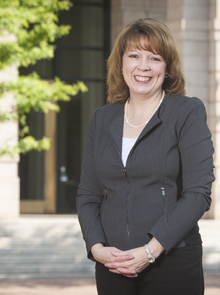 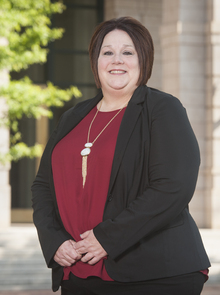 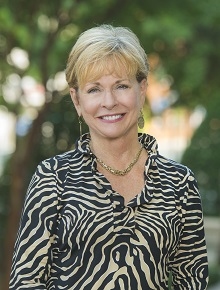 “We pride ourselves on comprising our team of top talent within the real estate development field who are dedicated to acting swiftly and responsibly, delivering excellent quality, fulfilling our commitments and maintaining strong relationships, serving as civic-minded citizens of our community, and ultimately, making good profit.” 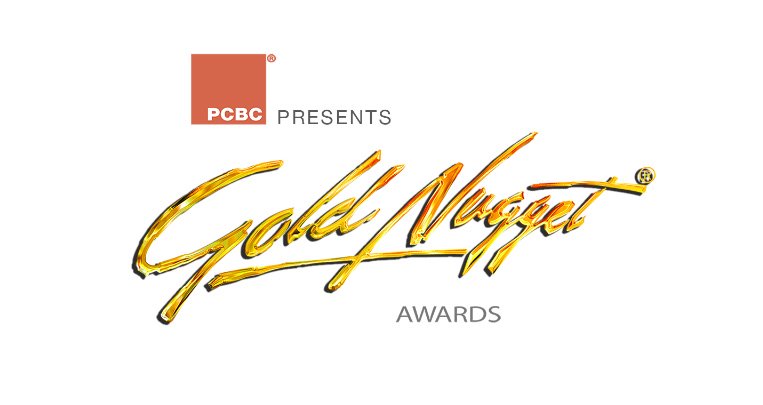